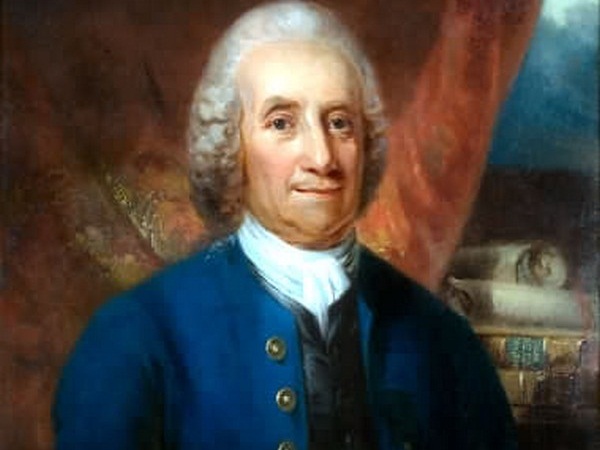 Emanuel Swedenborg (1688-1772) had a remarkable career as a scientist, astronomer, musician, craftsmen and statesman. In his later years he became a profound mystic and prolific theologian. The Swedenborgian Church was inspired by his vast theological writings, totaling over thirty volumes. Fifteen years after his death, a church denomination was formed in London and named after him; in the early 1800’s, the Swedenborgian Church in North America was organized, inspiring such people as John Chapman (Johnny Appleseed), William Blake, Elizabeth Barret Browning, Ralph Waldo Emerson, Robert Frost, Johan Wolfgang Von Goethe, Judith Guest, William James, Carl Jung, Helen Keller, Abraham Lincoln, Van Morrison, Henry David Thoreau, and many others.

As a result of Swedenborg’s own spiritual questionings and insights, we as a church today exist to encourage that same spirit of inquiry and personal growth, to respect differences in views, and to accept others who may have different traditions. Swedenborg shared in his theological writings a view of God as infinitely loving and at the very center of our beings, a view of life as a spiritual birth as we participate in our own creation, and a view of Scripture as a story of inner-life stages as we learn and grow. He felt that the sincerest form of worship is a useful life.

“All religion relates to life, and the life of religion is to do good.”

Swedenborg enjoyed many close friendships, many with prominent thinkers of his day. At the end of his life, a close personal friend of his, Samuel Sandels (1724–1784, a colleague of his from the Board of Mines and from the Royal Academy of Sciences) gave a fine eulogy about his friend’s life. In it he shared these “Rules of Life” based upon New Church ideals found in his writings:

Read more about his life and teachings at the Swedenborg Foundation’s web site.

Want updates from us?